Vlad is a twenty-year old nursing student from Moldova, and he is completing the second year of a four-year program.  His anticipated date of graduation is September, 2019.

He is an only child.  His father died of cancer in December, 2012, but he is very close to his mother, Mariana.  He stated that she has had the biggest influence on his life.

Vlad speaks English very well, and he is an excellent student.  In fact, last year he was first in his class academically.  His grade point average last semester was 8.70, and we have been told that the medical program is very difficult.

After completing the nursing program, Vlad would like to continue his education through his doctorate.  He stated that he wants to be a nurse and a teacher.

Vlad volunteers in the emergency room at one of the Brasov hospitals.  When asked what he likes to do for fun when he is not studying, he stated that he likes to go to the hospital and work.  He realizes that people do not see this as fun, but it is what he likes to do, particularly at the Children’s Hospital. He loves kids.

Mariana works in pastry at a bakery, and she makes about $300 US per month.  In addition, Vlad receives a pension of about $200 US from the state because of his grades, but his dorm room costs are high.

Vlad’s goals for his personal life are to have a beautiful family and to have a biological child and to adopt a child who doesn’t have parents. 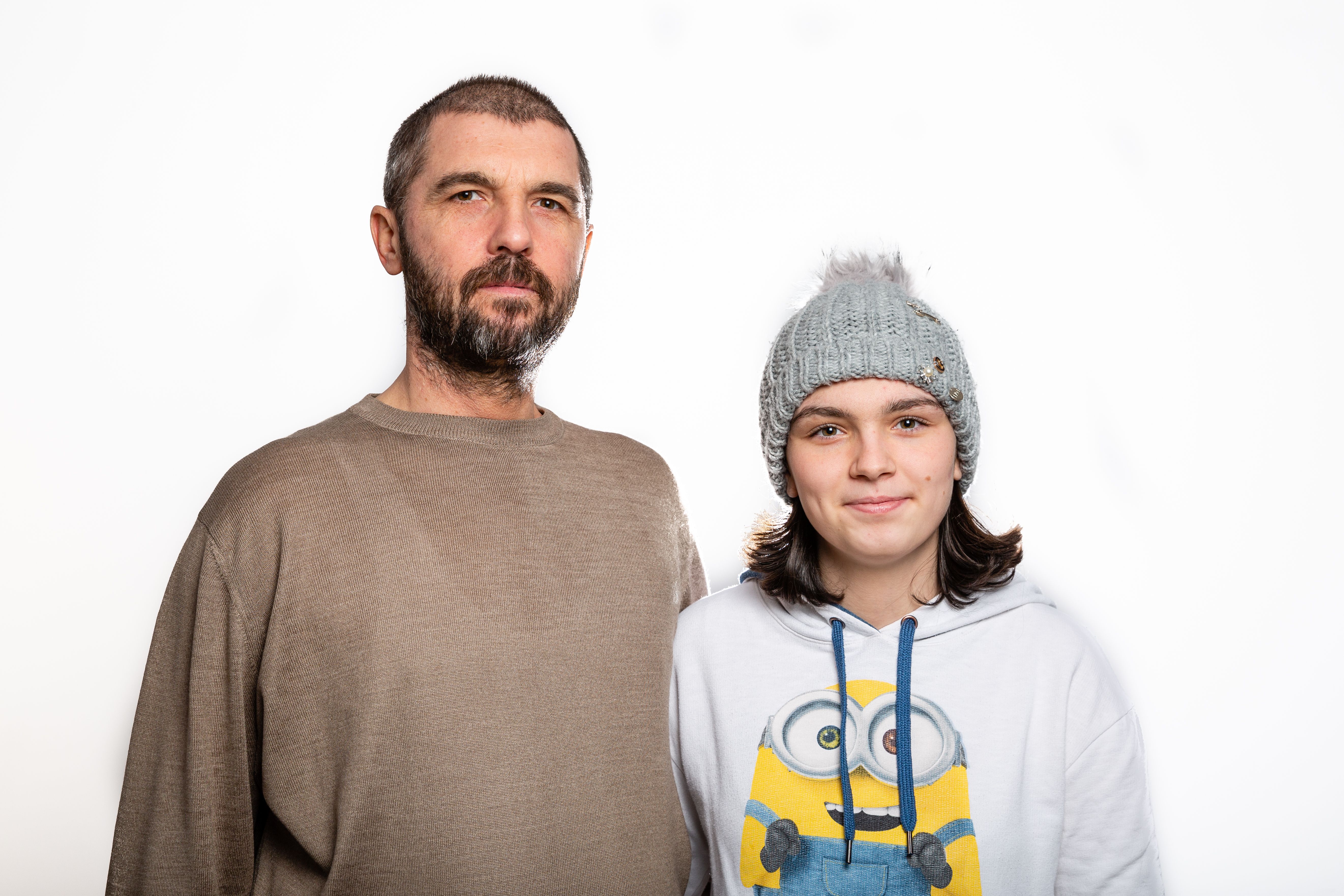 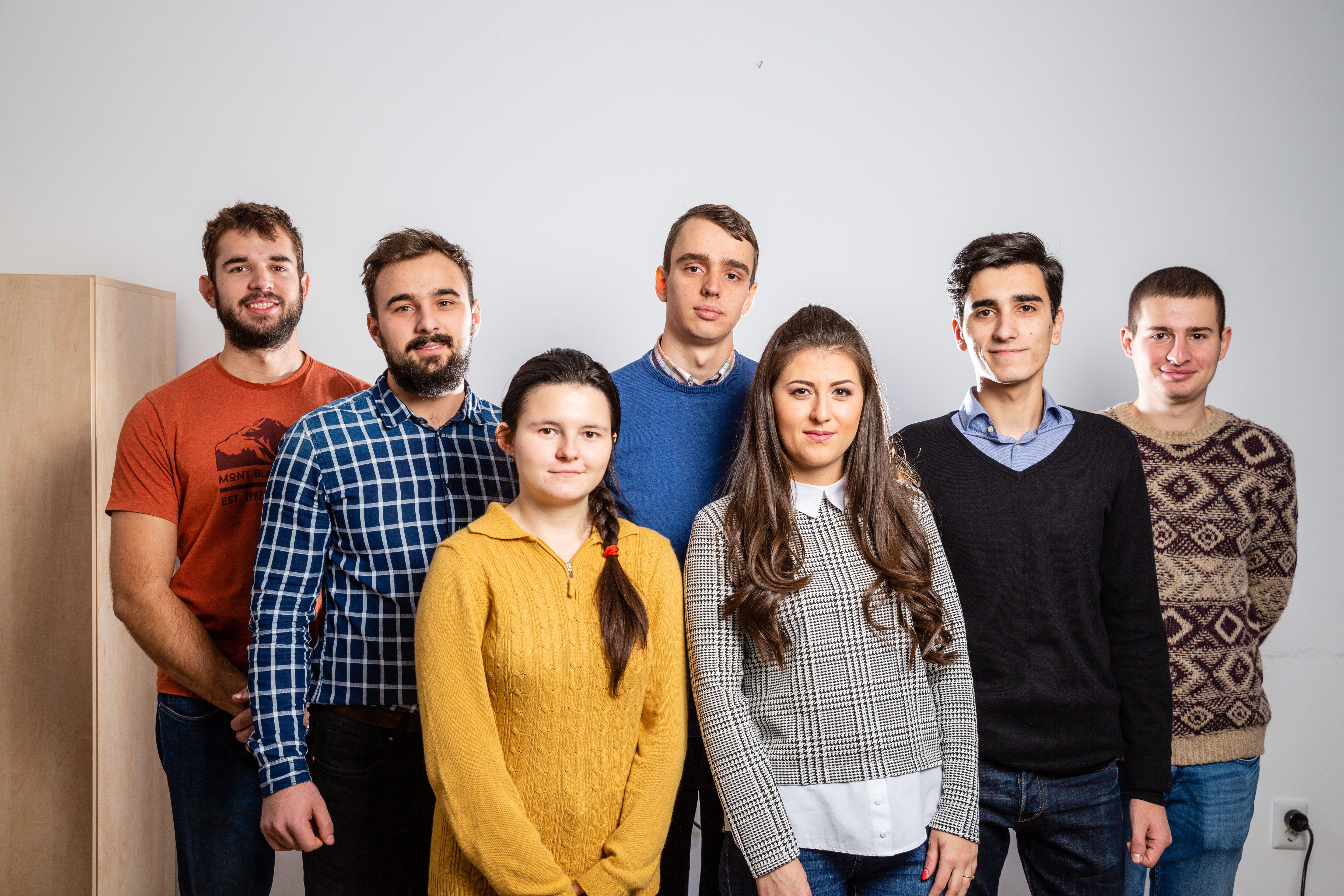