Bogdan, who speaks English, is 19 years old (D.O.B. 9/22/97), and he is finishing his first year of college with a major in mechanical engineering.  His anticipated date of graduation is September, 2020.   He is an excellent student with a grade point average of 9.80 last semester out of a possible 10, and a GPA of 9.72 in his major field of study.

Bogdan’s family is composed of his parents and himself; he is an only child.  He related that his mom has had the biggest influence in his life.  She works in a furniture factory where she makes approximately $300 US per month in salary.  Bogdan receives $300 US per month from the government, and his dorm rent is quite expensive.  The family lives in a small village in Buzau County, and he travels home by bus to see his parents.

Bogdan’s biggest academic challenge during the school year, much like the other students we interviewed, was the exam session in January and February.  He stated that his biggest personal challenge last year was to adapt to the academic environment.  His career goal is to work in the field of engineering and create a sustainable technology to replace gasoline engines.  Bogdan wants to help the automotive industry develop sustainable propulsion technology.

Activities for fun outside of studying and school are watching movies and taking walks.

Bogdan wants to pursue his academic and career dreams, but his parents are unable to offer him much financial support.

Bogdan, is introverted and rather reserved.  He exhibited a personality in keeping with that of an only child in that he enjoys solitary activities such as taking a walk alone.  We believe life in a college dorm has been a big adjustment for him, but he is obviously very intelligent and focused on his goals.  He is quiet, but he easily expresses himself very well in written form.  He was the only student interviewed who was able to articulate specific goals for his career as an engineer; for example, he wants to “create sustainable technology to replace gasoline engines”. 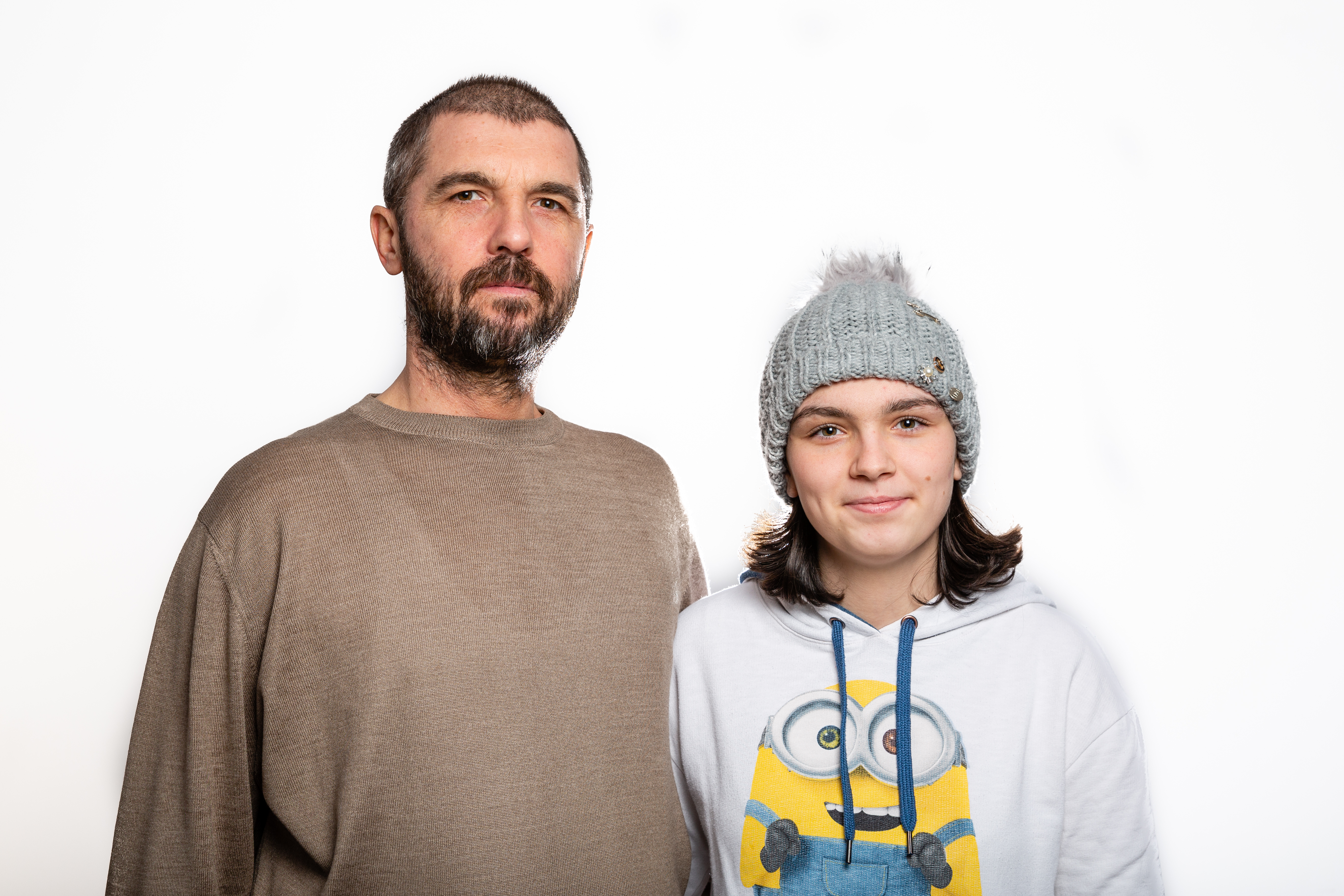 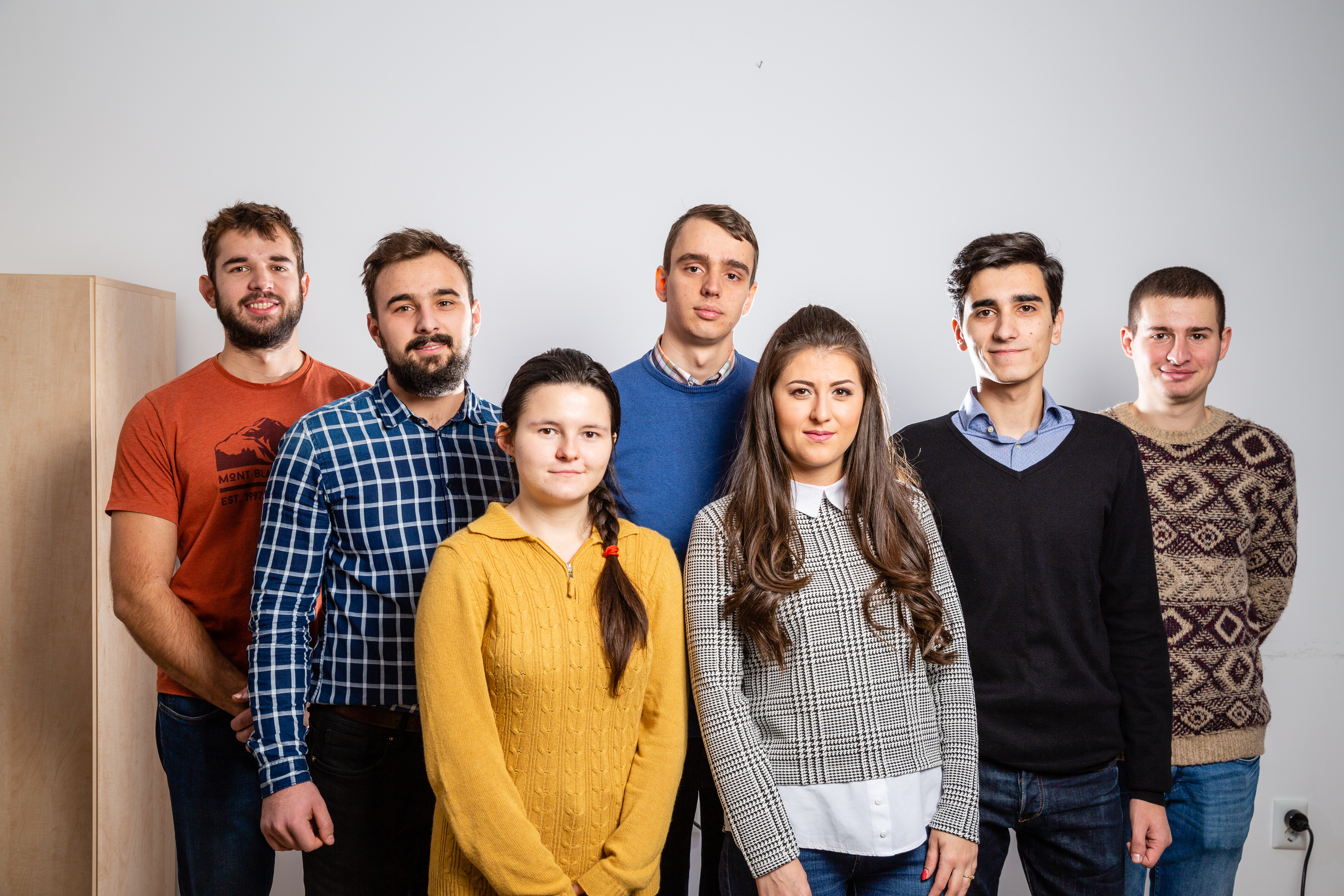